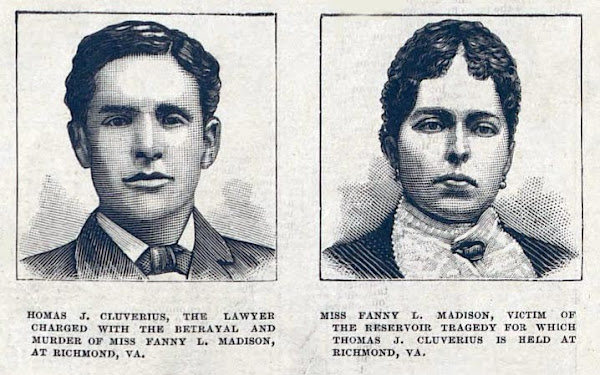 She Swallowed Her Teeth. | A Woman’s Flat-Irony.

The charming countenance of Miss Bessie Bonehill, late of the London Music Hall, London, Eng., but who is now delighting audiences at Tony Pastor’s, appears in this number. Miss Bonehill has gained fame and ducats on the other side of the big pond with her charming face, sweet voice and male impersonations, and will no doubt do the same here.